Facebook Twitter Google+
HISTORY
The airline was established in 1998 as an air taxi company to operate services for oil companies in the Campos Basin. Its name was then OceanAir and began to operate scheduled services in 2002, between São Paulo, Rio de Janeiro, Macaé and Campos. Soon afterwards, it started to become better known to the public with a flight (no longer operated now) connecting Congonhas Airport in São Paulo and Santos Dumont Airport in Rio de Janeiro via São Paulo-Guarulhos International Airport.

At the time, OceanAir's fare between São Paulo's airports was cheaper than a taxi and on a par with a luxury bus ride.
In 2004, Synergy Group, the owner of OceanAir, bought Avianca, and as a result OceanAir has become a feeder for Avianca's flights into Guarulhos. This partnership between the two airlines has increased the flow of passengers between Colombia and Brazil.

Avianca Brazil destinations include 23 in Brazil and 1 in Colombia. Furthermore, the airline provides connections at São Paulo-Guarulhos International Airport and Rio de Janeiro-Galeão/Antonio Carlos Jobim International Airport between its own flights and those of Avianca Colombia and Avianca Perú. 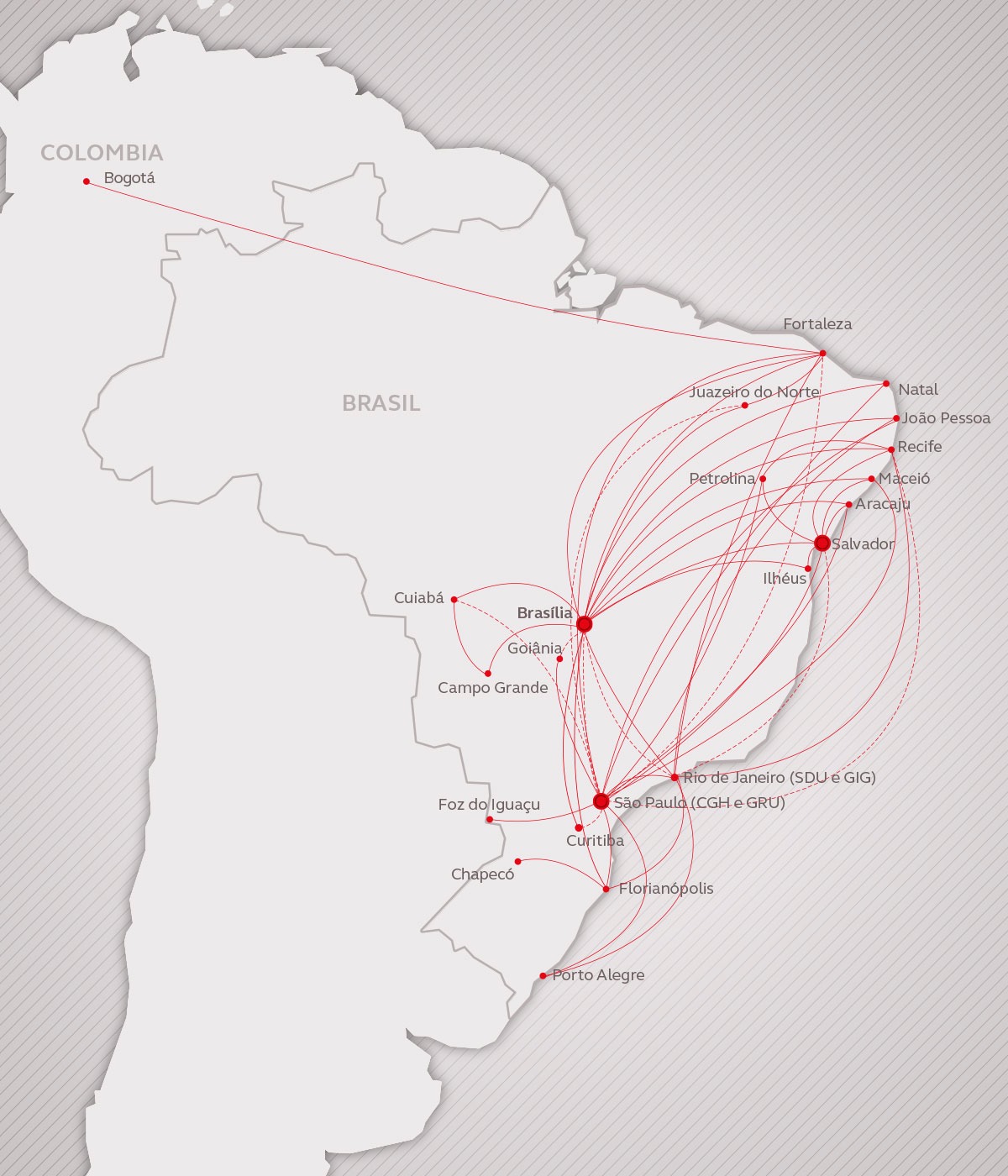 As of February 2016, the Avianca Brazil fleet includes the following aircraft: 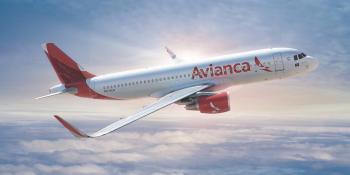