Facebook Twitter Google+
HISTORY
Flynas formerly known as Nas Air, is a domestic and international airline based in Saudi Arabia. It is the country's first and to date, the only Low Cost Carrier. The company's head office is located in Riyadh.

Saudi Arabian Airlines was the only airline in the country until 2006, when budget carriers Nas Air and Sama Airlines got their licenses from the government. Nas Air was founded in 2007. Operations started in February that year.
The company changed its name from Nasair to Flynas in November 2013. 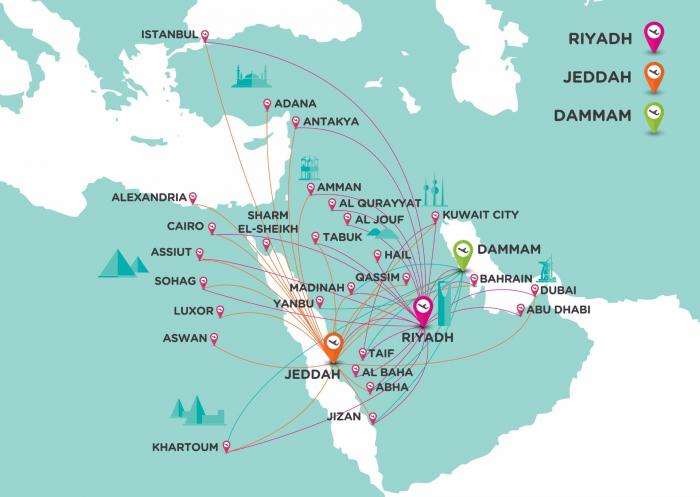 As of June 2015, the Flynas fleet consists of the following aircraft: 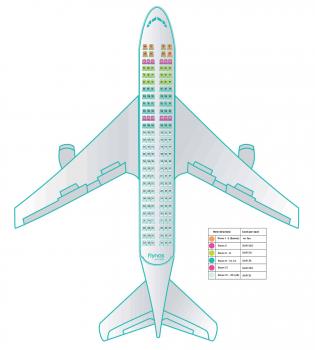